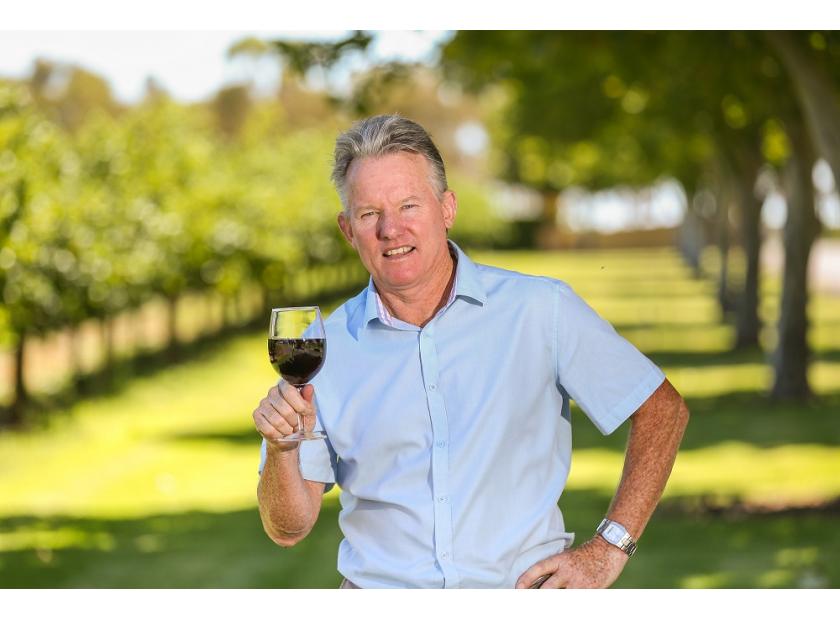 The harvest is wrapping up, things are calming down a bit, and it's time to take a look back at a very successful 2018 season. We have finished harvesting and now we begin to turn our attention to the careful winemaking process as the wine begins its journey toward bottling and eventually to your tables and cellars.

The winter was dry and cool, so the start of the season was promising. Crops were down a little - another great sign.  November was one of the warmest on record, a very different situation from the wet 2017 season, a lot of wineries in Victoria like us experienced. So it meant an early start to vintage, which began in late January.  A continued dry picking season made things a little easier than usual during the busy period, and also helped contribute to the quality of this year's wine.  Whites were picked and crushed first, followed by the reds. The quality of the white wines are particularly good and we are currently in the process of blending them. The reds are also looking great, currently being racked and prepared for maturation.

The end of each season is always accompanied by a feeling of pride, along with a sense of relief! The ultimate reward of each season is to look at (and taste) the finished wines and reflect back on all of the work that went into them.  We look forward to the first glasses of the season's wines being poured along the Murray River, throughout restaurants in Mildura and not to mention at venues across Victoria and beyond!

We have enjoyed a wonderful 2018 vintage, and feel confident that we have produced some enjoyable and memorable wines.