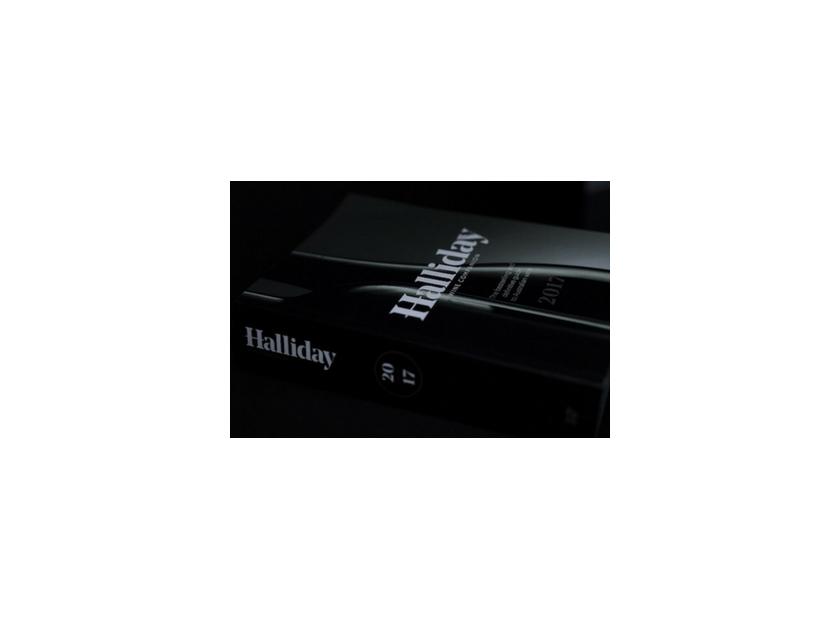 It’s that time of the year again were we are thrilled to announce our recent results from Australia’s most respected wine critic, James Halliday. In the new release of his 2017 Australian Wine Companion, Trentham achieved a terrific 4.5 star rating. The following is an extract from the book:

Remarkably consistent tasting notes across all wine styles from all vintages attest to the expertise of ex-Mildara winemaker Tony Murphy, a well-known and highly regarded producer, with estate vineyards in the Murray Darling.  With an eye to the future, but also to broadening the range of the wines on offer, Trentham Estate is selectively buying grapes from other regions with a track record for the chosen varieties.  The value for money is unfailingly excellent.  Exports to the UK, China and other major markets.

Family Reserve Heathcote Shiraz 2013 – From a single vineyard, crushed, fermented in tank, matured in French oak for 18 months.  Great value, but I might have shortened the time in oak to 12 months, not withstanding the depth of the juicy plum-accented fruit.  Others are likely to disagree, particularly on the glass half full paradigm.  Rating: 95 Estate Pinot Noir 2014 – Rating 93 The Family Vermentino 2015 – Rating 92 Family Reserve Coonawarra Cabernet Sauvignon 2013 – Rating 91 Estate Shiraz 2014 – Rating 90 Estate Noble Taminga 2013 – Rating 90