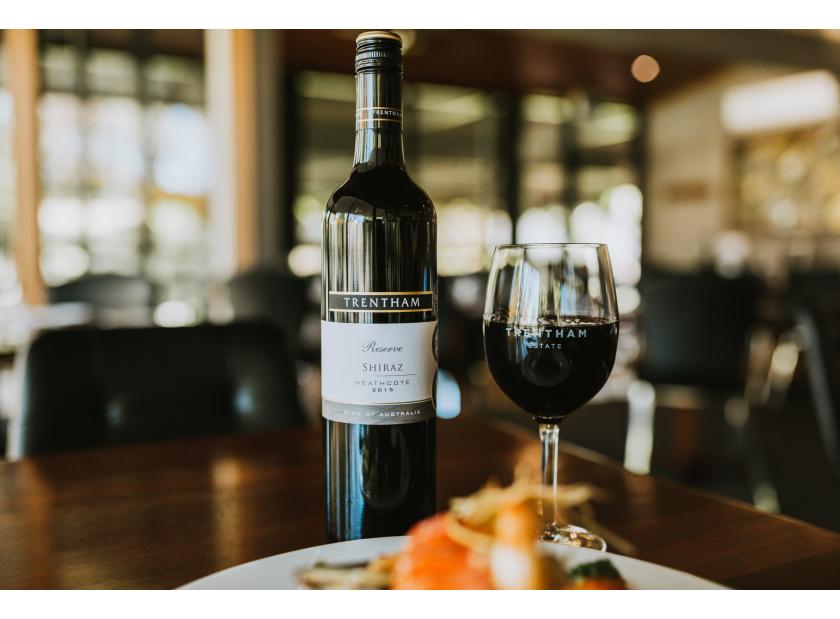 Trentham Estate has recently received a prestigious award for one of its best-known wines. On May 8th, 2019, the Estate’s highly-regarded Heathcote Shiraz was awarded a gold medal at the 2019 International Wine Challenge, held in London, UK.

The judging panel awarded Trentham Estate’s 2015 Reserve Heathcote Shiraz a total of 95 points. They described the wine as, “Spicy and opulent with blackberry, liquorice and cacao; tobacco notes with a grainy tannic edge.” Trentham Estate also secured a bronze medal for its 2014 Reserve Murray Darling Noble Taminga, and a commended award for its 2017 Reserve Tumbarumba Chardonnay, making this year’s International Wine Challenge a hugely successful event for the Estate.

Now in its 36th year, the International Wine Challenge is accepted as the finest and most meticulously-judged wine competition in the world. Each wine is assessed blind, and awarded points for its faithfulness to style, region and vintage. The judging processes are extremely rigorous, with each medal-winning wine being tasted on three separate occasions by at least 12 different judges.

This is not the first international recognition that Trentham Estate’s Heathcote Shiraz has received. It has previously won numerous awards, including being named Shiraz of the World at the prestigious Decanter Awards for its 2005 vintage. The 2015 vintage, only recently released, has proven an instant hit with judges and consumers alike. 2015 offered excellent growing and ripening conditions, and this is very much reflected in the wines produced in the region that year.

The grapes used to produce this outstanding wine were harvested on February 17th, 2015, at 14.5° Baume. They were then crushed and fermented before pressing and transferring to French oak for maturation. After 18 months, the wine was bottled for cellaring prior to its release.

The Heathcote region is widely recognised as a premium area for Shiraz production, and the grapes used to produce this wine were all sourced from a single vineyard in the centre of the region. The vineyard’s Cambrian soil allows the vines to consistently produce ripe, full-flavoured fruit, rich in notes of berries and spices, and with an attractive dark, deep red colouring.

The Reserve collection including the 2015 Heathcote Shiraz, 2014 Murray Darling Noble Taminga and 2017 Tumbarumba Chardonnay is currently available for purchase from our online shop and Cellar Door.